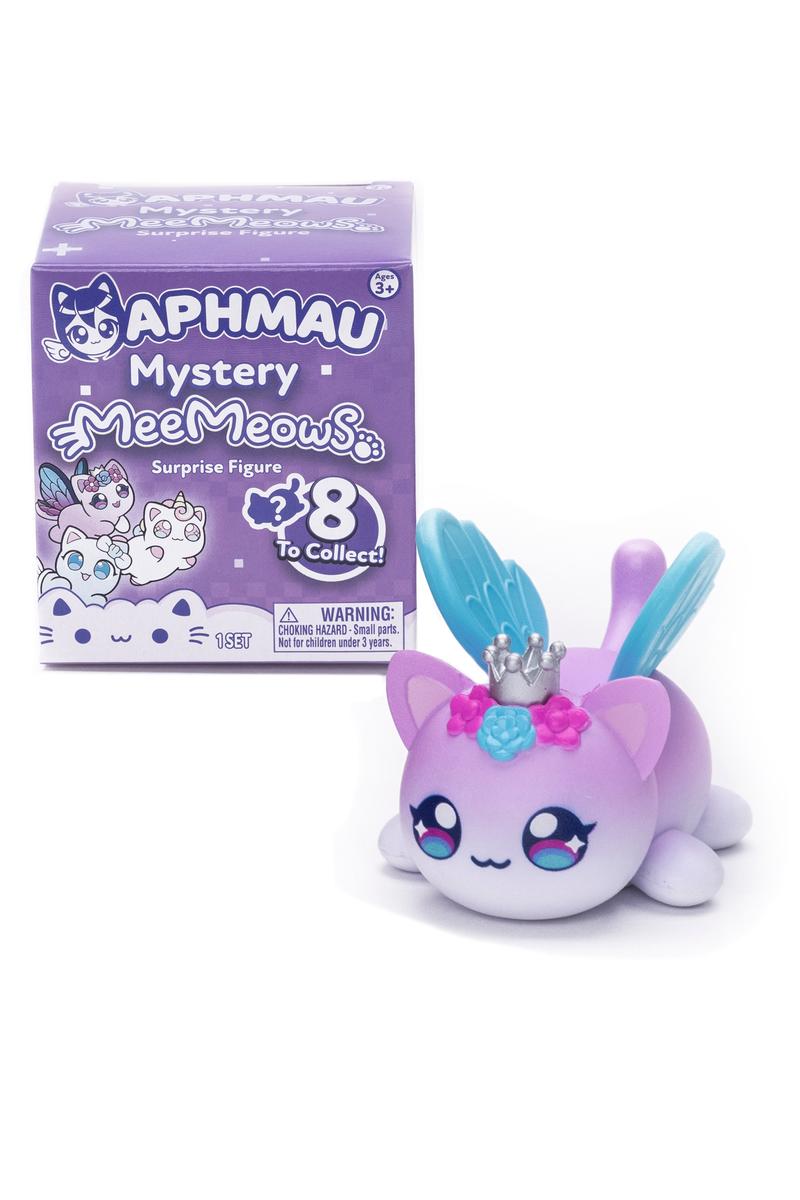 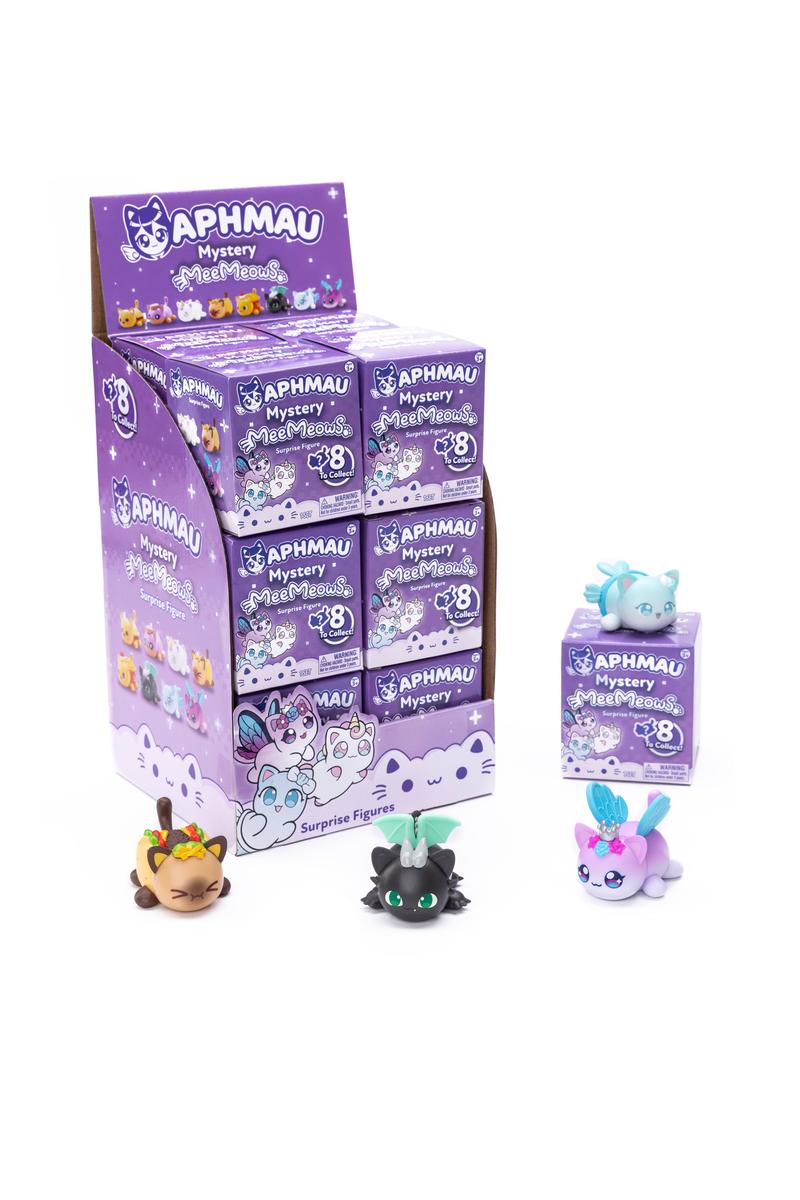 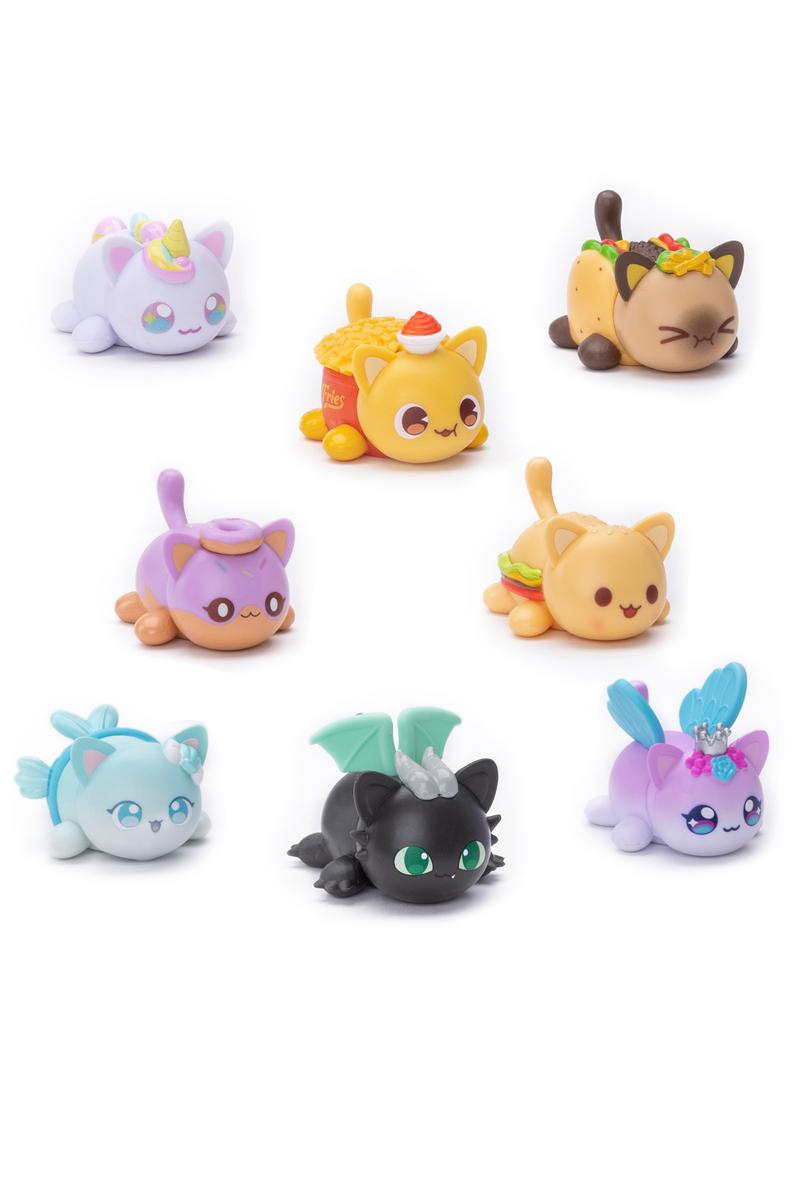 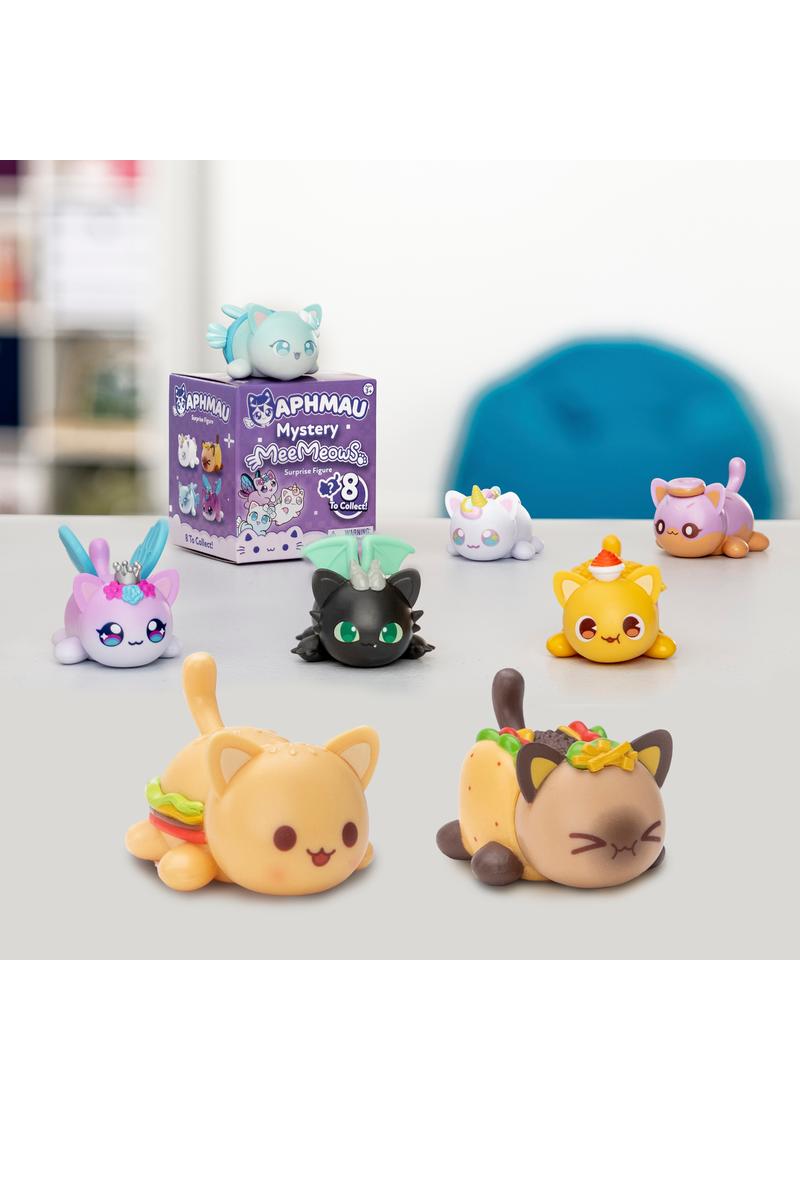 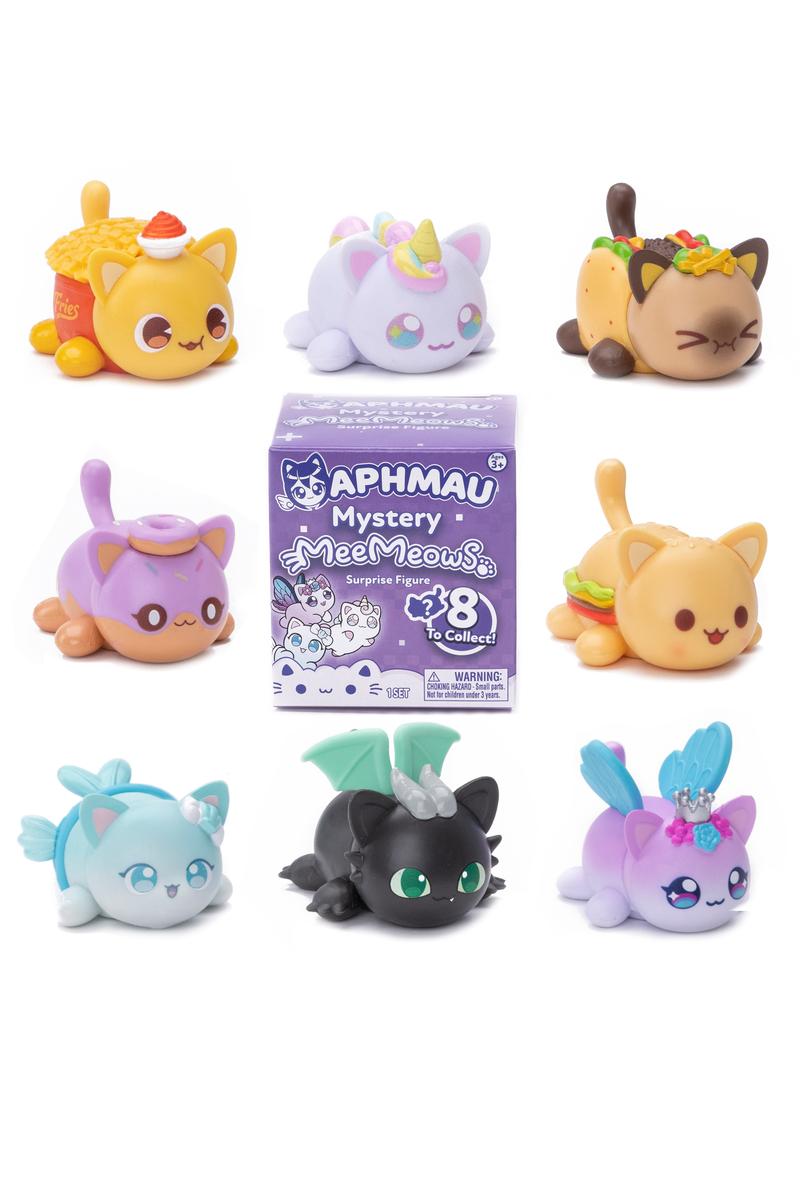 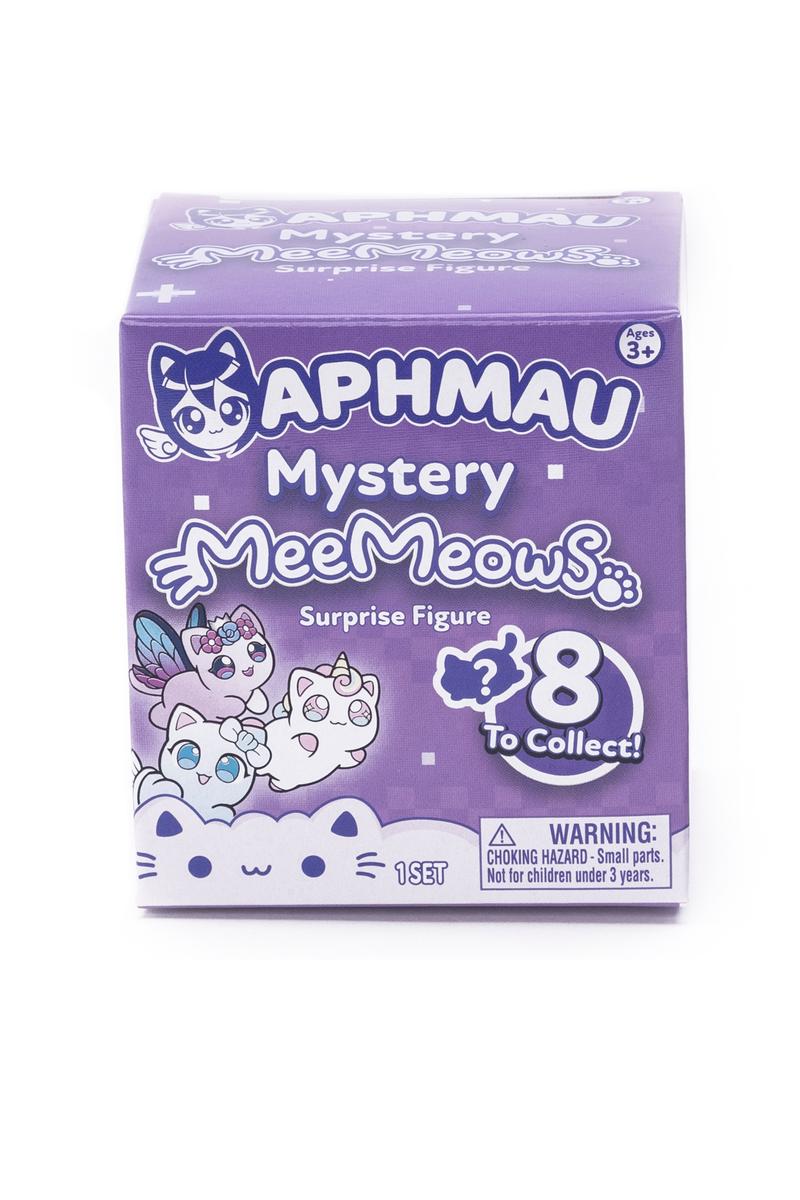 The wildly popular Aphmau MeeMeows have arrived in an even more collectible form! This all-new collection of mini figures consists of the most popular cats from the #1 female-led gaming YouTube channel like the Donut Cat, Fairy Cat, & Mermaid cat. There are 8 total surprise figures in the first assortment, a paw-sitively must-have for Aphmau fans!

Aphmau is the #1 female-led gaming channel on YouTube with more than 14.4 million subscribers and over 13.8 billion lifetime views. Gaming is more mainstream than ever and 48% of gamers are female.