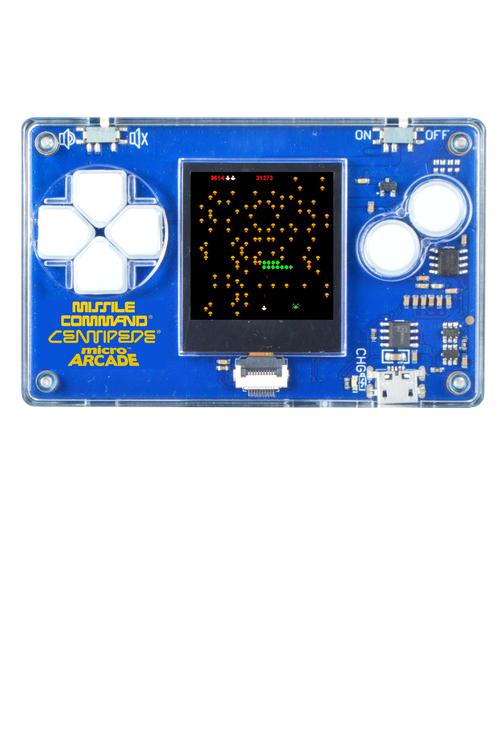 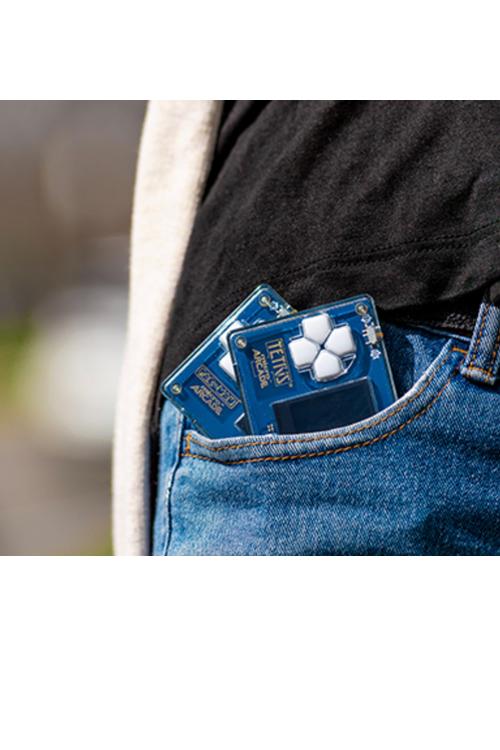 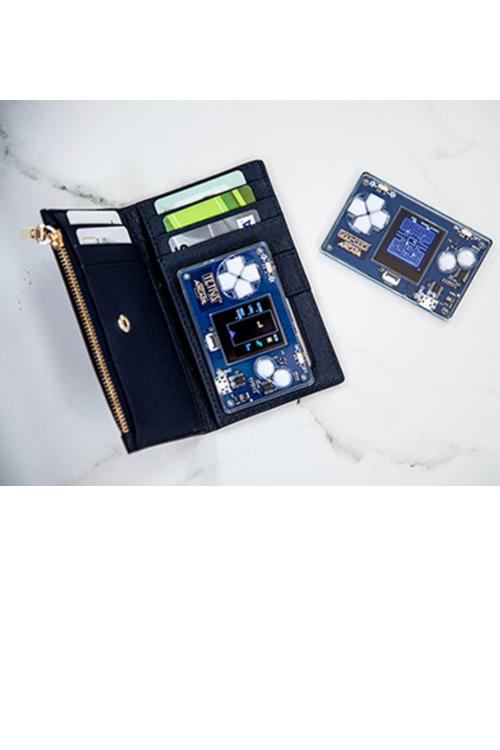 Login
Attention! Get Free Shipping when you spend $750 or more from Super Impulse. **Please note that free freight is for commercial deliveries (continental United States) only, additional fees will apply.

Missile Command: Missile Command, the immensely popular space shooter game developed by Atari is back, in a micro size! Take command over three anti-missile bases and defend them and six cities on the ground below from being destroyed by hails of enemy missiles!  Your only defense is to fire back with antiballistic missiles to stop the attack. Only the most skilled players will survive to the end.

Centipede: Centipede, the classic shoot’em up the game by Atari is back in a micro size!  Shoot the advancing centipede and other enemy insects like spiders, beetles, and scorpions and earn lots of bonus points!  Be sure to also keep a lookout for the poisonous mushrooms.  Your ultimate goal is to gain as many points as possible and destroy the centipede completely… before it gets to you!